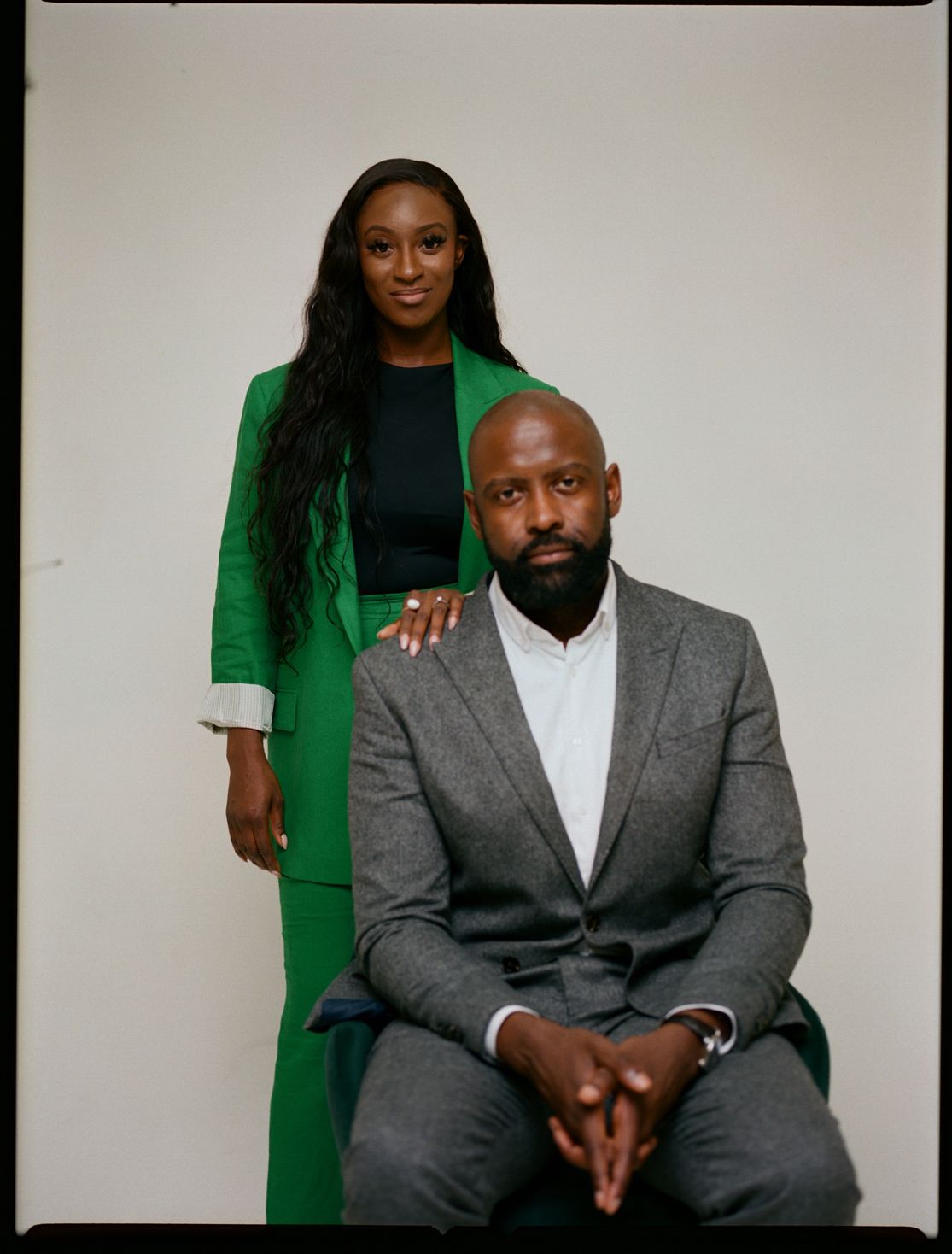 This has been long overdue, we know.🤦🏻‍♀️​🤦🏿​ But as we have mentioned across our socials, we have been working hard behind the scenes in our partnerships, from running the HSBC Student Incubator Programme to the Connected Places Catapult Advanced Construction Accelerator and more recently our partnership with Lambeth Council as well as many more. Understandably it's been tough getting a moment to make the long-awaited official announcement on the Startup Discovery School channels...

But! Only 2 months later, we are finally here to officially announce our pride at SDS founders Mandy Nyarko and Gosbert Chagula featuring on the Queen's Birthday Honours List 2022 for their services to business!👑​ As official MBE's, the title still sounds as good as it did the first time we heard it two months ago. 😉​

At SDS we are incredibly proud of Gosbert and Mandy for showcasing excellence and providing services to the next generation of entrepreneurs.​🚀​ The journey of their careers up until this point has been one that can hopefully resonate with most, as we hear some words about their journey below in receiving the accolade.

‍"It’s a great honour to be recognised with an MBE for services to business. This has really been testament to the journey and the privilege we’ve had of supporting so many founders build business ventures tackling some of the world’s biggest challenges." - Gosbert Chagula MBE

"The MBE is recognition of the work I’ve been committed to for the better part of a decade. Our focus has always been to work at the intersection of entrepreneurship, climate change and diversity. I see my role as part of a bigger movement, a movement focused on ensuring the minority voices are heard in the construction of a new green economy." - Mandy Nyarko MBE

Startup Discovery School continues to work towards creating a greater equitable startup ecosystem, with this honour only cementing that we are on the right track! 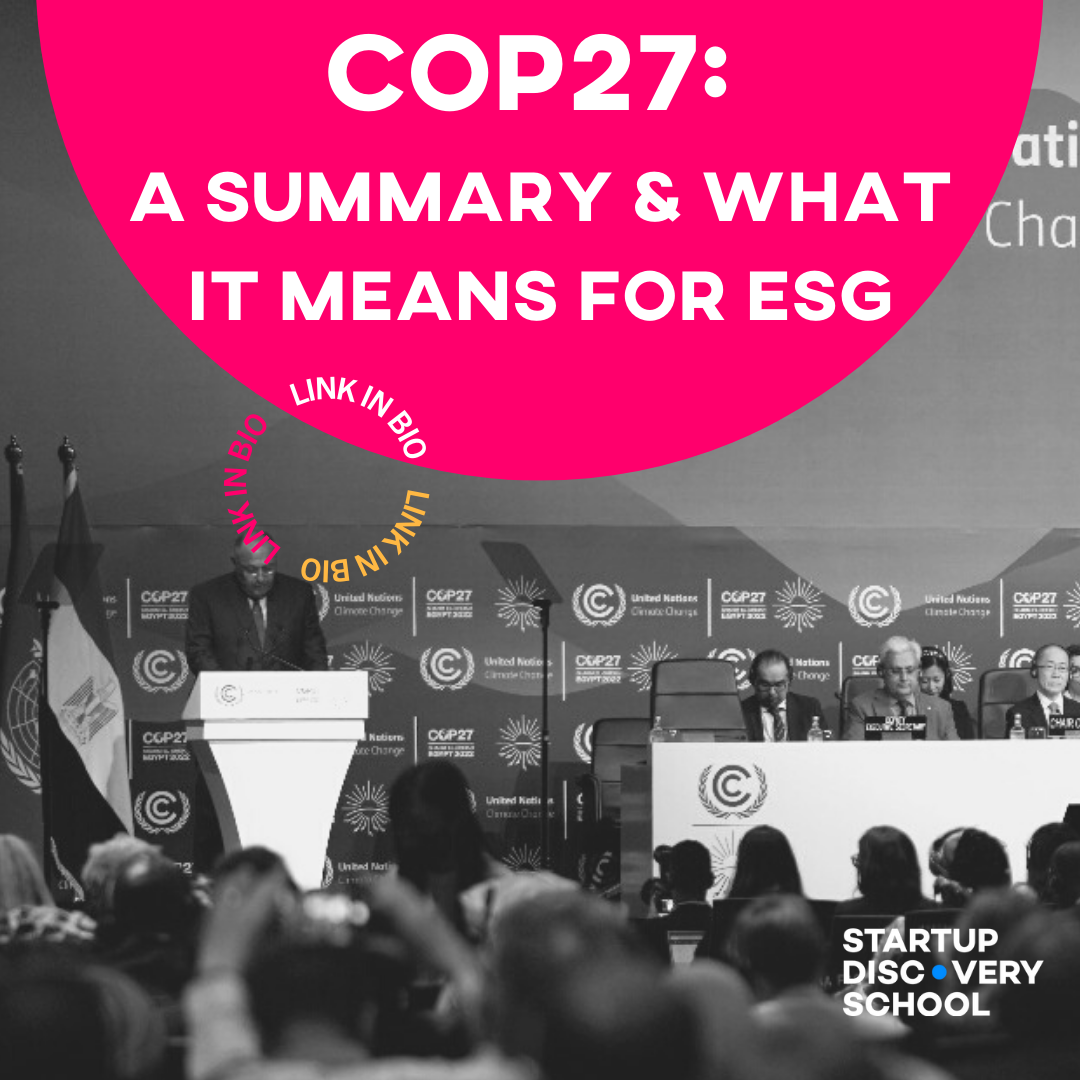 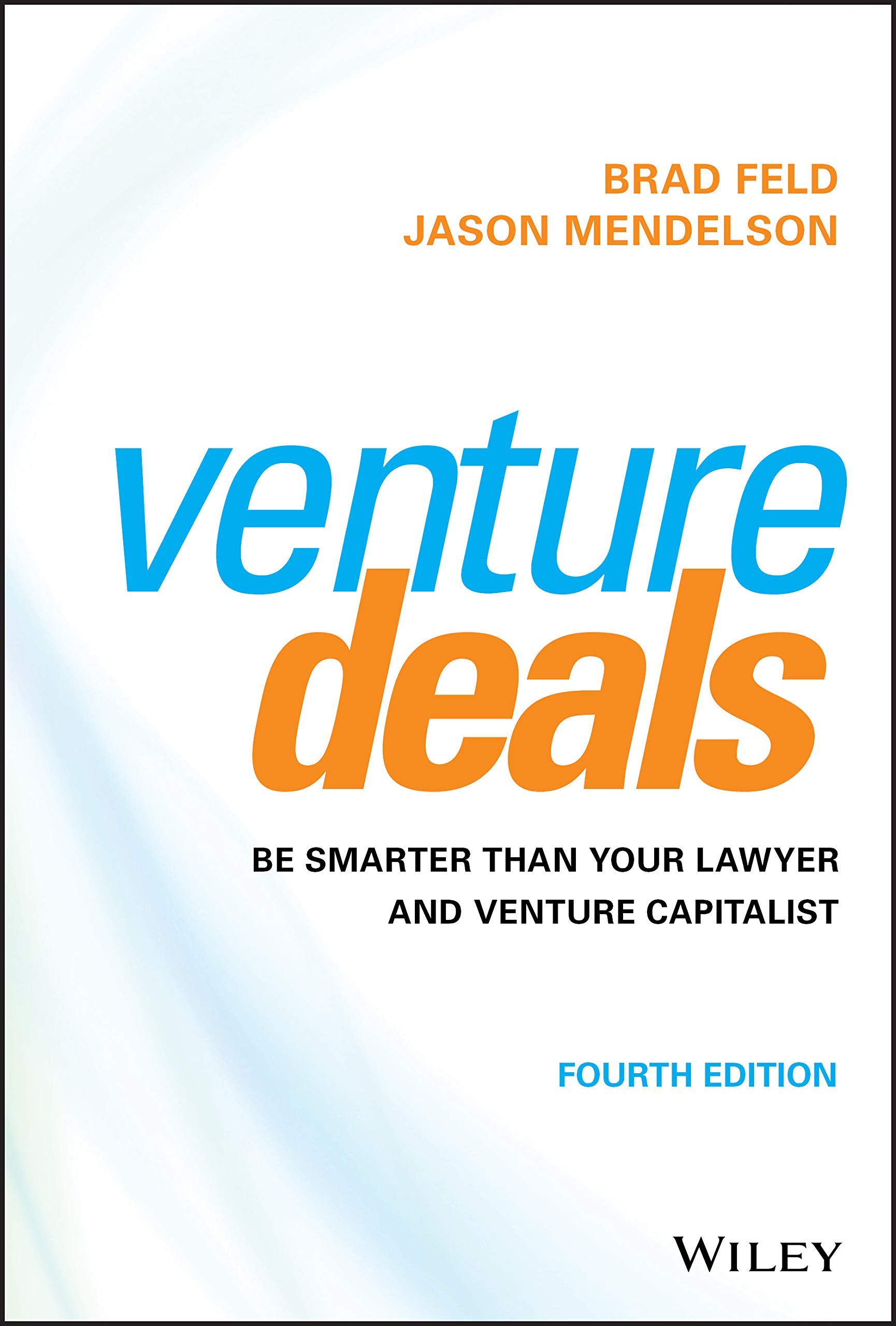